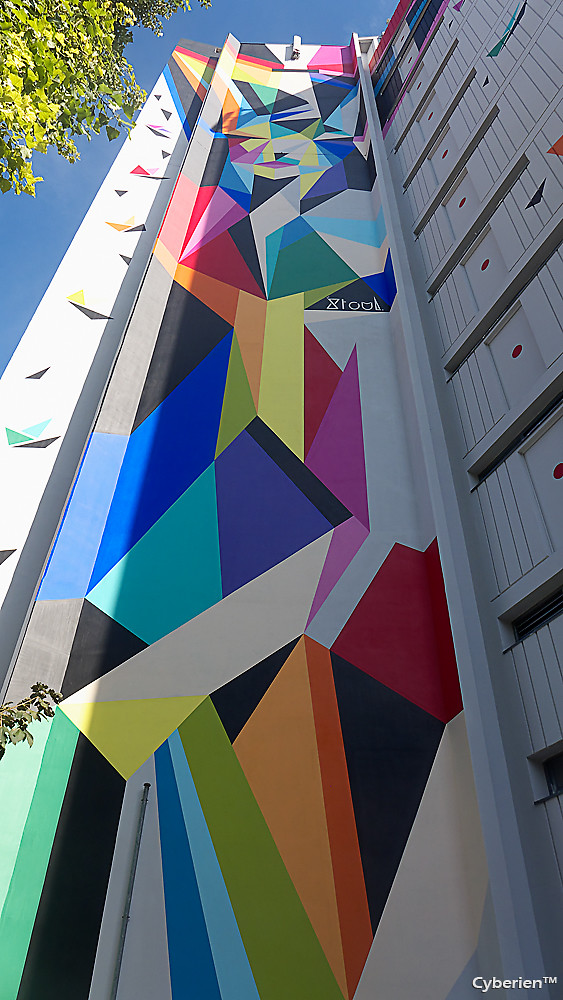 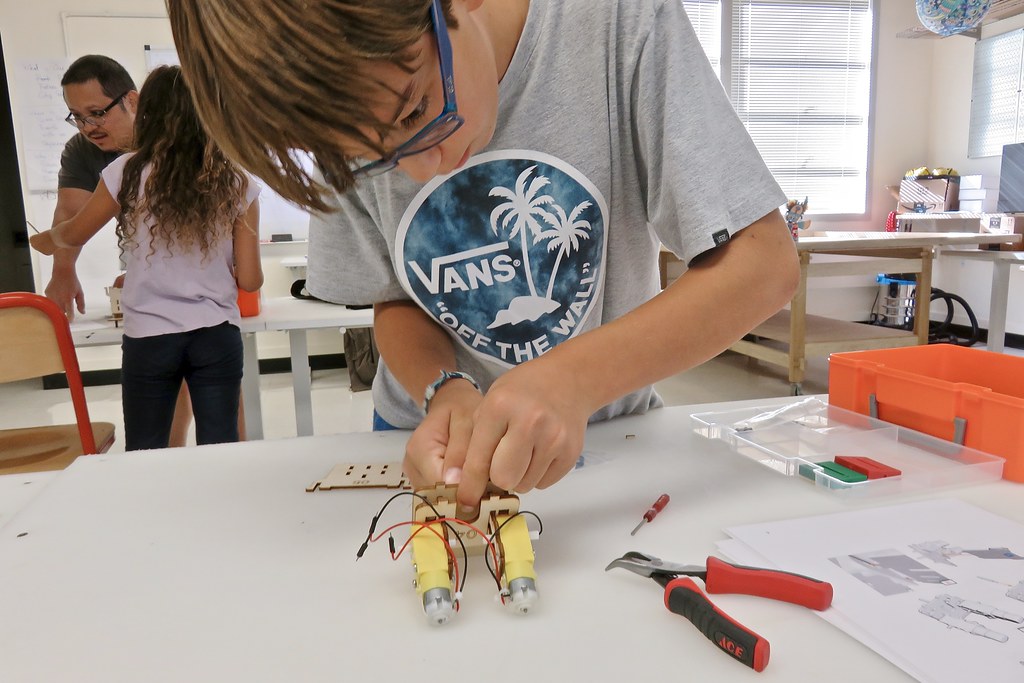 The exhibition, which is funded by the Department of Native Authorities, Sport and Cultural Industries of WA, is held in tandem with Print Council of Australia’s nationwide 2017 Print Commission folio launch and is supported by a sequence of workshops delivered by PAWA printmakers at the Midland Junction Arts Centre.